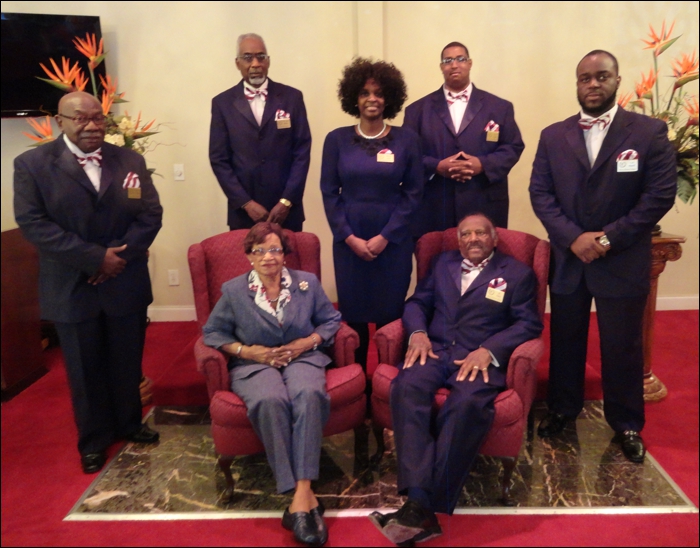 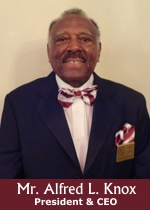 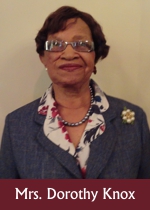 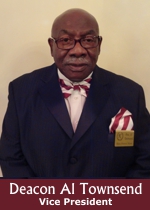 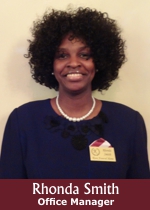 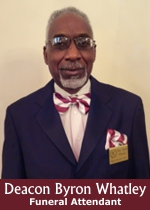 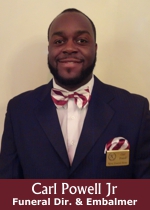 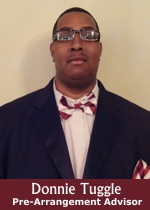 OVER 15 YEARS OF SERVICE

Remarks by Dr. Robert R. Jennings
Member, Board of Advisors

On the Occasion of Celebrating Over 15 Years of Service

As a member of the Board of Advisors of the Knox Funeral Home I am honored to help one of metro-Atlanta’s premiere funeral providers to celebrate 15 years of distinguished and dedicated service to the citizens of this city, county, state and nation. I want to begin this afternoon by thanking my friend and colleague, Alfred Knox for all that he does to give back to his fellowman. I can recall when he opened the doors of this facility in September 1993, asking him where he would find the time to run a funeral home. I knew that he was actively involved in this community, serving on the NAACP Board of Directors, involved with Clark Atlanta University Alumni Association where he has been honored for the many contributions he has made to our alma mater, highly involved in the Empire Board of Realists and the Board of Zoning for the City of Atlanta and most importantly, a strong supporter both programmatically and financially to the Warren Memorial United Methodist Church, where he has faithfully served in many different capacities, and recently donating $10,000 for the church expansion program. He was as determined then as he is now to do all that he can, the very best that he can, to serve others. Thank you Al, for your leadership of service. Thank you Al for your unselfish ways and for giving so much to so many in this city, county and state.

Businesses of this type are known by the number of families they serve. Thus, I want to share with you just a few of the contributions that this facility has made in metro-Atlanta over the past 15 years. Knox Funeral Home has assisted more than 550 families in the burial of their loved ones, conducting in the later years approximately 55 funerals a year. Believe me, that’s a lot when you consider all the facilities of this type in a city of this size. We should not lose sight of the fact that the Knox Funeral Home has buried more than 100 bodies for the county. What this means is that these are for the most part individuals without any burial insurance. But for this funeral home, Mr. Knox and his capable staff were determined to maintain their mantra, “service with dignity,” ensuring that these individuals received the same kind of burial that those capable of paying received. In fact, I asked Al recently what he was most proudest of in terms of this facility and his response was nothing less than what I expected, that is, “assisting families with limited funds to bury their loved ones with dignity and respect.”

Within the 15 plus years that this facility has been here, much expansion has occurred to ensure that quality and dignity would remain at the core of its values. For instance, this building has doubled in size, the parking lot has increased by 100 percent and a new $250,000 multi-use facility was added with the purchase of the home next door.

The Board of Advisors and I am certain that all of you are please with the commitment and contributions that Al has made to this profession and we wish for you continued success in the months and years ahead.

May GOD richly bless you! 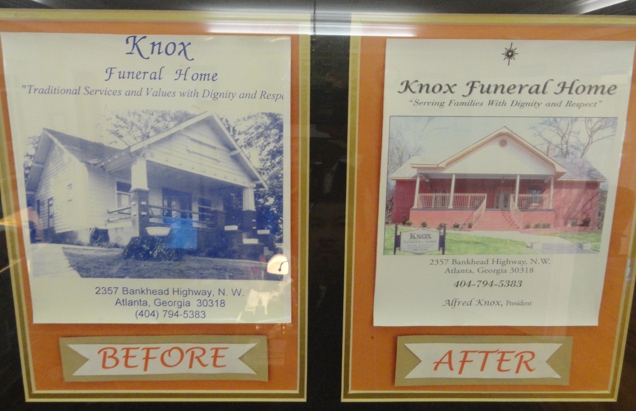 Founded by Alfred L. Knox, a respected and noted Atlanta businessman Knox Funeral Home was established in 1993. Mr. Knox is a graduate of Clark College where he obtained a bachelor’s degree in business. For more than 25 years, he has owned and operated Knox Realty Company.

Active in civic, community and professional affairs, Mr. Knox served for 14 years as a member of the City of Atlanta Zoning Review Board. He is a former member of the Georgia Real Estate Commission and former member of the Board of Directors of the Atlanta NAACP. He has also been active with the United Way of Metropolitan Atlanta and has served as president and chairman of Empire Board of Realist, Inc.

A husband and father of two adult children, he is a life member of the Georgia PTA and the Friendship Force. A committed Christian, he is a member of the Warren Memorial United Methodist Church where he serves on several boards.